What is Productivity anyway? 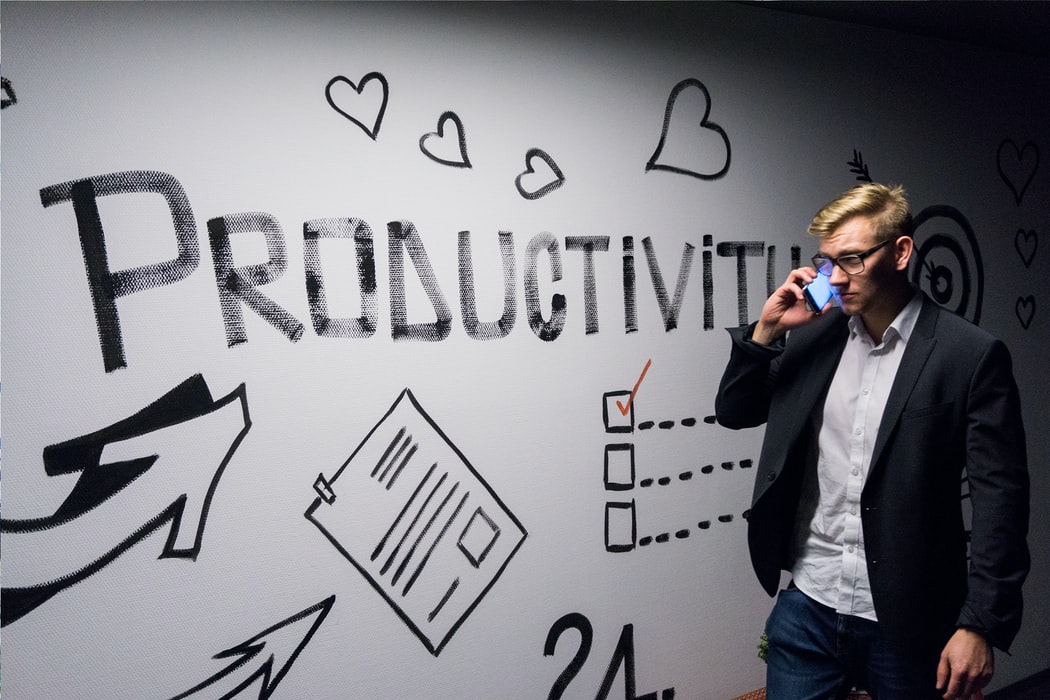 My previous article might have provoked productivity guilt to some people, and I’m genuinely sorry if it has.

I wrote that article to help people solve the lockdown boredom conundrum, but I can understand for some people it might also have triggered a guilt. There are two sides of a coin – as always. However, I am – NOW – aware of this other side.

What are you talking about?

During this lockdown, a lot of people have utilized their free time into doing something “productive” – cooking, drawing, reading, learning, crafting, singing, dancing, playing music, and so much. Some people have found a new passion, or a new hobby to go along with and spend their days. Some people have completed physical exercise challenges in pursuit to their healthy living. Some people have had quality family time and meaningful conversations. Some people have looked inwards and asked self-reflective questions to explore more about themselves. This made so much sense to me.

And then I stumbled upon a quote, “This is a pandemic, not a productivity contest.” This made even more sense.

The bottom line here is about the guilt that arises from doing none of the things mentioned above.

So, what is productivity guilt?

“It’s the constant nagging feeling that you should be doing more. And if you’re not doing everything, then you’re a lazy slacker who will never reach your goals.”

This definition right there is what productivity guilt is all about. It is about the constant guilt of doing nothing or doing not enough, per se.

Some people might have spent days doing nothing, sleeping, binge-watching series, or even sharing memes all day long. These people haven’t done regular exercise, enrolled into some class or activity, learnt a new language, read books and articles, invested in something, acquired a new skill, or did something fancy number crunching on spreadsheets. This is what the “generally accepted” definition of being “productive” is labeled as. This definition pressurizes people and implants the guilt of being “lazy slacker” and “unproductive”. Are these people really not being “productive”?

How does this productivity guilt form?

For students who have their exams lingering right after the end of lockdown, the doom is impending on them. They have to take this humongous decision of “read and prepare for the exams” or “let the lockdown finish first”. This is a tough call. People also have to finish watching Part 4 of La Casa De Papel (Money Heist) and make “Dalgona” coffee. People also have to complete the random challenges and bingo cards on Instagram. And we can’t really ignore them because it will then ruin the social relationship. In short, we already have a lot to do in our plate.

Now this lot of things-to-do creates overstimulation in the brain, which in turn, becomes the easiest way for human brains to become distracted. As author of Hyperfocus, Chris Bailey puts it, “Our brains aren’t distracted, our brains crave for distraction because it’s overstimulated.” This distraction doesn’t let things to be completed, which gives birth to the productivity guilt. This guilt – in turn – doesn’t lessen any of our things-to-do.

This chart explains the vicious cycle:

Barry Schwarz, in his book “The Paradox of Choice“, says that more choices leads to more confusions. If there wasn’t any choice at the first place, there would never be any confusion.

Also Read: Why are we so confused?

Instead of comparing ourselves to what others do from social media, what we need to do is to become aware of what we want to do. Do we want to work? Do we want to binge watch series on Netflix? Do we want to sleep? Do we want to learn new skill? Do we want to cook and try a new recipe? The starting point is about being aware. Then accept the reality that emerged from your awareness, and then act.

This aware – accept – act process is what I think we can do. And this is also what being “productive” is all about, according to the definition of “productivity”.

If you hit up the meaning of productivity in Google, the result is this:

Productivity
/prɒdʌkˈtɪvɪti/
Noun
The effectiveness of productive effort, especially in industry, as measured in terms of the rate of output per unit of input.

By this definition, productivity is all about being effective (what we do) and efficient (how we do). So, until and unless we stop doing what we intended to do, WE ALL ARE BEING PRODUCTIVE.

If you disagree, blame the dictionary.