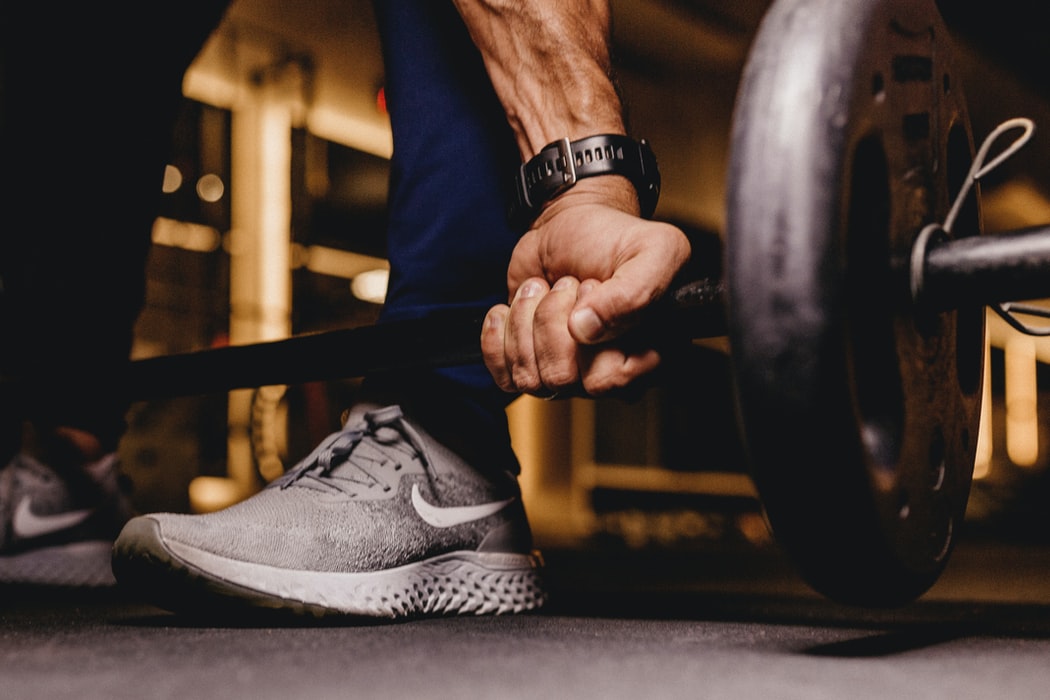 Why do people just leave their partners in relationship rather than working and solving the differences? Why do people make excuses rather than taking accountability of their own works? Why do people assume things rather than communicating and comprehending? Turns out, the answer to all these human behaviors can be explained by one profound law – “The Principle of Least Effort“, among other possible factors.

What is Principle of Least Effort?

In 2004, Zao Liu and Zheng Ye (Lan) Yang conducted a study to understand the Texas A&M distance learning graduate students’ preference for seeking library resources, and the reason behind those preferences. The conclusion found that – no brainer – the Internet was the most used, while libraries were the next most used resource for conducting class research. The study found that the Principle of Least Effort was the primary behavior model of the most distance learning students, because of their strong preference towards easy and fast information retrieval.

This is what Principle of Least Effort is all about. In pursuit of reaching from point A to point B, humans will mostly choose the path where the least effort is required.

In this image, the desired path – the trail created on the grass – reflects best about this behavior of humans. Even though there doesn’t seem to be significant time saving while going by or around the pole stuck in the middle of the walking path, humans will evidently choose to go diagonal and walk forward and take a 90-degree turn (well, thanks to Pythagoras too!).

So how does this Principle of Least Effort reflect in human behaviors?

Known as a “deterministic description of human behavior”, this principle applies largely on day to day human behaviors. As long as the work gets done or the result is achieved, humans will resort to using least of their efforts.

For instance, when we would need a certain clarification about our new diet plans, we would want to reach out and ask a dietician specialist. However, if we have someone generalist nutritionist nearby us, we would prefer to consult the generalist near to us than reaching out to the specialist three blocks away, as long as the generalist’s answers are within the threshold of acceptability.

Similarly, let’s say we want to listen to one of our favorite songs. Rather than reaching to our phone, unlocking it, opening the music app, searching for the song and then playing it, a lot easier work would be to summon Siri (or any other voice assistant) and ask it to play the song. The result is the same – the favorite song is played, but the steps and efforts to reach it is drastically different.

I’ve heard people claim they downloaded an app to turn off their TV while they were comfortably warm on their bed rather than getting up and looking for the TV’s actual remote. Genius! Result achieved with minimal effort – i.e. Principle of Least Effort.

Using Principle of Least Effort to our Advantage

Understanding this principle tells why people seem like they’re lazy, while they’re not actually lazy. They merely do things that are considered or labeled as lazy.

Let’s understand, our brains need energy to run. Computers are powered by either AC or DC current, while automobiles are powered by petrol, diesel, or electricity. Unlike these machines, our brains don’t have those sources of current to power on. Our brain is dependent on sugar as its main fuel. Glucose, a form of sugar, is the primary source of energy for every cell in the body. Because the brain is so rich in nerve cells, or neurons, it is the most energy-demanding organ, using one-half of all the sugar energy in the body.

Therefore, our brains need to conserve energy, and it does so by achieving results and getting work done with lowest possible efforts. If you remember why you felt drained and fatigue by focusing on those numbers and spreadsheets for one hour, this is because your brain used up a lot of energy.

This principle can be particularly used in change management, by making change easy for people to adopt to. By making changes easy to adopt to, we can expect less resistance and more acceptance. These changes could be anything – changing habits, changing organizational culture, or even changing design of a product.

Tania Luna and Jordan Cohen – in their HBR article – talk about this principle of least effort with the help of “The Banana Principle“, where by in an office meeting, bananas always are consumed first, and oranges at last. Although it’s not that bananas are objectively more delicious than oranges, the bananas nick their win with one simple feature – they’re easy to peel.

So, when you opt for any major or minor changes in your personal or professional life, keep the Principle of Least Effort in mind. Given several paths to the same destination, we pick the easiest. Consequentially, what we need to think more about is finding ways to make positive changes with least effort, and negative changes more effortful. Remove barriers of efforts for positive behavioral changes, and add more barriers of efforts for negative ones.