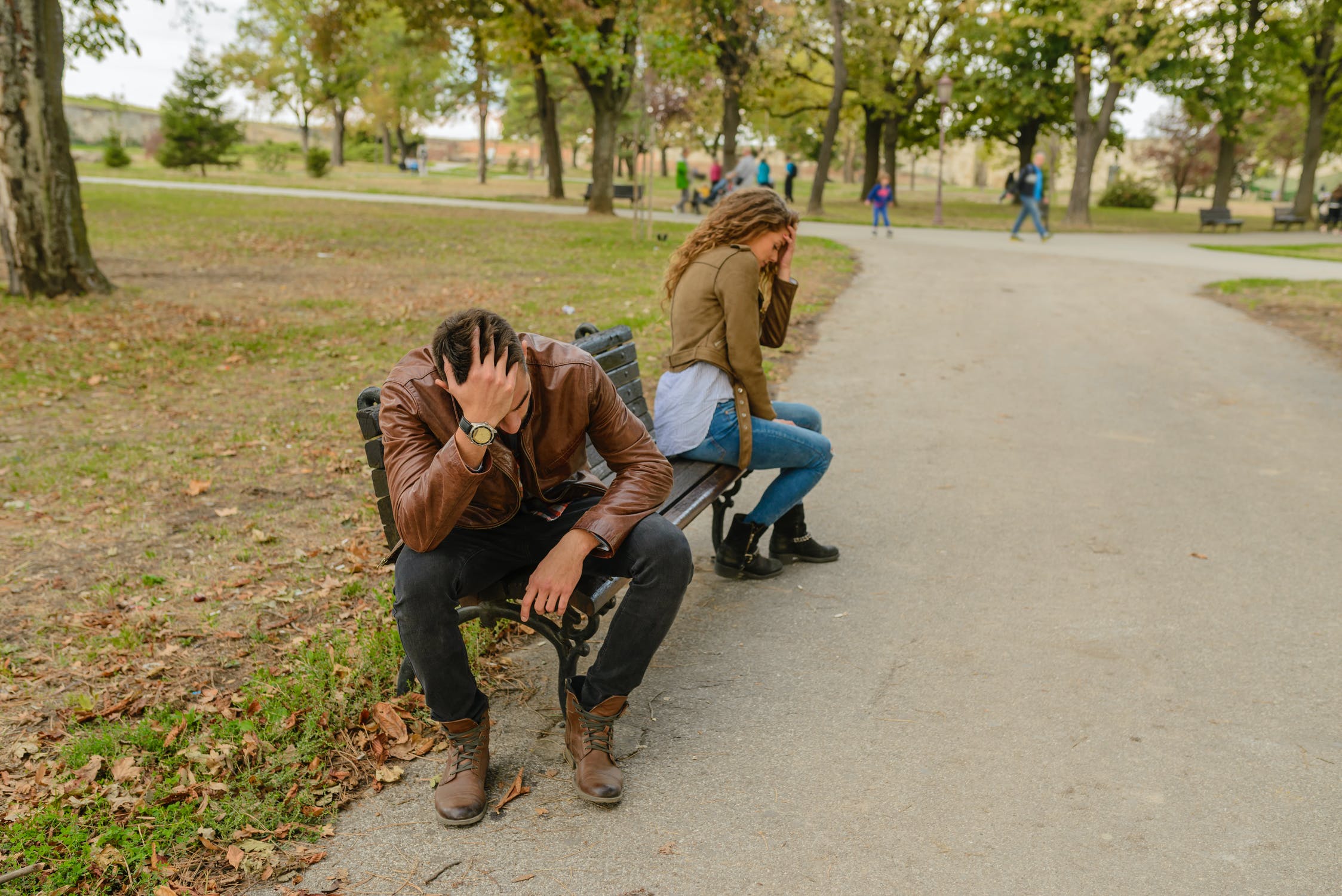 We probably have faced difficult conversations, at least once in our lives.

Ending a relationship. Asking your friend to repay his share of debt. Giving a critical feedback to your supervisor. Talking about financial issues with parents. Discussing about personal possessions with coworkers.

We absolutely dread talking out these difficult and crucial issues and either do it badly or postpone it for some other time, which never seems to come.

Crucial & difficult conversations can happen with everyone – families, friends, spouses, significant others, and colleagues. I’m convinced that the inability to hold space for these difficult conversations ends majorly either in silence or violence. The more we keep these emotionally charged situations and conversations to ourselves, the nastier its result is going to be for our interpersonal relationships.

Whether we like it or not, difficult conversations aren’t something we can avoid. Mastering it, however, is a crucial skill that rarely anyone talks about. But we rarely muster up courage to speak up. We tend to ignore it because that’s how we are wired. Our evolution comes with the “fight-or-flight” mode which proves to be counter-productive for such situations where opinions vary, stakes are high, and emotions are strong.

What to do in difficult conversations?

During such difficult conversations, at times we indulge so much in “winning the conversation” by focusing too much on the topic being discussed. We use our rationale, logic, and reasonings to make our point heard. We try hard to look for evidences that backs up our hypotheses, and give in everything to prove our point. We might win, but at what cost?

Sometimes that cost is losing social credibility and coming across as a tyrant boss, strict parent, inconsiderate colleague, apathetic friend, or an arrogant partner/spouse. When conversations start to turn toward either silence or violence, focusing on the surrounding climate can be of advantage.

The elusive “and” is the key.

Sometimes, people just focus on what they want, and leave what they NOT want as a byproduct. I’ve seen people say “I’m just telling the facts. If the other party can’t digest it, I’m better off without them.“We need to understand that both these parts can be achieved together. But when we start ignoring how people are reacting to our words in the conversation, we might be flying too close to the sun like Icarus with his waxed wings; we would evidently be bound to fall down soon.

As the persuasion paradox goes, the most argumentative people rarely persuade anyone of anything. On the flip side, the most persuasive people don’t argue – they observe, listen, and ask thoughtful questions. This is another useful key in the bag to unlocking the difficult conversations door.

As Susan Steinbrecher – author of Meaningful Alignment – says, “Only when we can get out of judgment and blame — and have the willingness to understand why someone is doing what they are doing — can we hope to solve anything.” Note that elusive “and” here as well.

This quote further brings the issue of understanding our own judgement, getting out of blaming someone, and finally our willingness to understand through empathic listening. That is how we can come out of the vicious spiral of resolving through difficult conversations.

Listening – with intent and empathy – is always the numero uno tactic for every conversation, be it difficult, crucial, or regular.