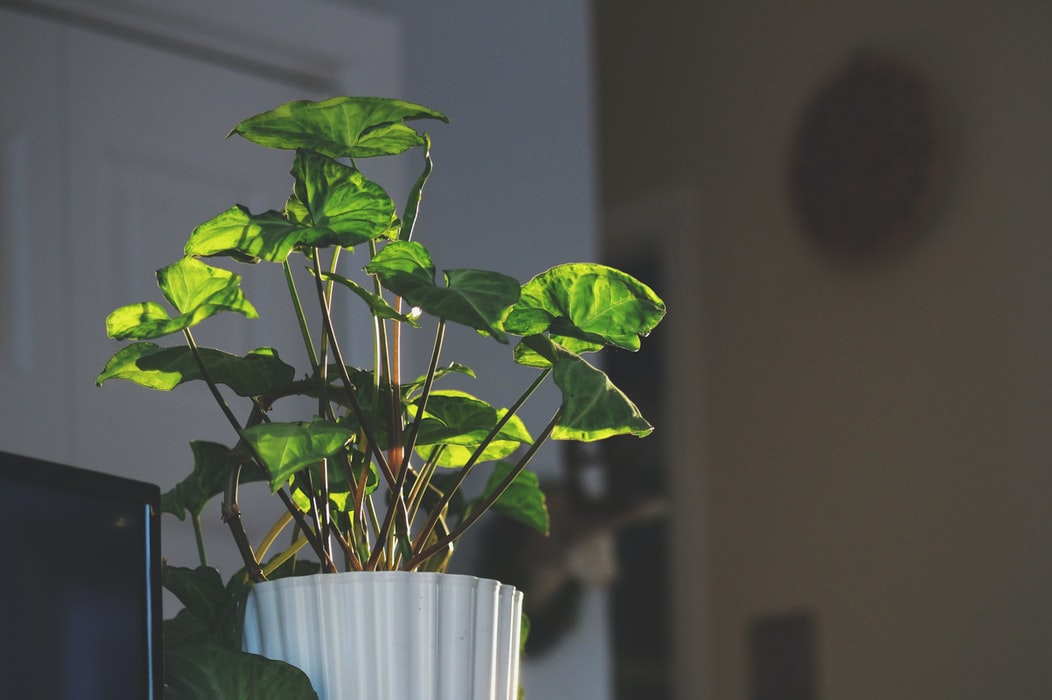 Disclaimer: I am – by no means – an expert in equanimity, and this article only represents the tips I have been practicing on my own.

Our life is full of problems, conflicts, and crises – be it at work, home, or in relationship. From forgetting an anniversary to homelocked in quarantine during a global pandemic, stress has surrounded our lives. In times like these, most of us – we panic. And we stress even more.

However, we see some people find it easy to navigate around stress. Some people deal with conflicts with some impressive calmness. We don’t even see a slight flinch in their responses. How do people gain such composure even in adversity? This question hit me hard. I decided to explore. I vowed to become one of such people. I’ll tell you what I’m doing so far, but let’s first understand the concept of equanimity.

What actually is Equanimity?

Equanimity – by its definition – might sound like mindfulness. But it’s not. It’s moving beyond mindfulness. This article from Mindfulness journal speaks more about what equanimity is, and has addressed it as follows:

In the Buddhist tradition, the term “equanimity” (upeksha in Sanskrit, upekkha in Pali) is a complex construct that has been given multiple definitions along the development of Buddhist thought. At its heart is the word for ‘eye’ and ‘see’, with a prefix suggesting ‘gazing upon’ or observing without interference. It is “a state of mind that cannot be swayed by biases and preferences”, an “even-mindedness in the face of every sort of experience, regardless of whether pleasure [or] pain are present or not”. This state of equanimity manifests as “a balanced reaction to joy and misery, which protects one from emotional agitation”.

Equanimity is the capacity to remain neutral, to observe from a distance and be at peace without getting caught up in what we observe. It’s the capacity to see the big picture with understanding. In essence, it is about taking nothing personally, refusing to get caught up in the drama – either our own or others’.

Equanimity is the foundation for wisdom and freedom and for compassion and love. It is not, as some have mistaken, a “dryness,” coolness, indifference or aloofness. It is not the suppression of feelings, apathy or inexpressiveness. Equanimity is not indifference.

Equanimity also involves a level of impartiality (i.e, being not partial or biased), such that one can experience unpleasant thoughts or emotions without repressing, denying, judging, or having aversion for them. Similarly, in a state of equanimity one can have pleasant or rewarding experiences without becoming over-excited (e.g., to the point of mania or hypomania), or trying to prolong these experiences, or becoming addicted to them.

To begin understanding about practicing equanimity, let us understand this verse from the Bhagavad Gita first:

Translation: Be steadfast in the performance of your duty, O Arjun, abandoning attachment to success and failure. Such equanimity is called Yog.

Equanimity Step 1: Our feelings aren’t us.

Practicing equanimity requires us to remain equipoised in the face of joy or sorrow, and such balanced reaction will protect us from emotional agitation. As Harvard Medical School’s psychologist Susan David, PhD says, “When we identify with an emotion too closely, we often describe it as if it defines us.” A space between us and our emotions is required for clarity. Dr. David further recommends us not to say “I am sad”, or “I am anxious”. Instead, we should try to notice the feeling for what it is – “I am feeling sad”, or “I am noticing that I’m feeling worried”.

Understanding this becomes crucial to avoid reacting emotionally. To get better at this, my good friends Sagar, AJ & team of My Emotions Matter (MEM) recommends separating facts from feelings. Here are some examples from team MEM on separating facts and feelings:

Feeling: You ignored me.
Fact: You haven’t replied to my message for 10 days.

Separating facts and feelings allows us to refrain from labeling, judging, or diagnosing any person, object, or event. This allows us to objectively view the incident without falling prey to any cognitive biases. The Indian philosopher Krishnamurti accurately remarked, “The highest form of intelligence is the ability to observe without evaluating.“

Equanimity Step 2: We need to manage our response to our feelings.

“Reactions give us the clearest view of what our mind experienced in the past, they are the dense patterns that rise from the deep subconscious as a way to protect us. This form of defense is not based on wisdom, but on survival, when we start expanding our self-awareness, especially during moments of turbulence, we start to see that we have more effective options than just repeating blind behaviors, which produce limited results that generally wipe away our clarity and inner peace in the process.”
– Yung Pueblo

We manage our reactions not by controlling them but by bringing awareness into the process — it is hard to change if you cannot see yourself.

It’s not events that upset us but rather our opinions about them.

Equanimity is the central concept in Stoic ethics and psychology. The Greek stoics used the word “Apatheia” (from a- “without” and pathos “suffering” or “passion”), which referred to a state of mind in which one is not disturbed by the passions. Equanimity is closely related to multiple religions – in Hinduism as Samatvam, in Buddhism and Yoga as Upeksha, in Judaism as Menuhat ha-Nefesh or Yishuv ha-Da’at, in Islam as Aslama; and has been used as a core principle in multiple philosophies – in Pyrrhonism (as ataraxia), Taoism, Stoicism, and Epicureanism.

Stoic philosopher Epictetus mentioned that the chief task in life is simply to identify and separate matters so that one can clearly segregate which are externals not under their control, and which have to do with the choices one can actually control. Roman emperor and stoic philosopher Marcus Aurelius also mentioned, “You have power over your mind-not outside events. Realize this, and you will find strength“.

Holocaust survivor and prominent Viennese psychiatrist, Viktor E. Frankl’s most enduring insight has been derived from this philosophy of stoicism – “You cannot control what happens to you in life, but you can always control what you will feel and do about what happens to you”. Forces beyond our control can take away everything we possess except one thing, our freedom to choose how we will respond to the situation.

The ability to reason, take a perspective from outside of the situation, and hold ourselves accountable are ways that the Stoics would have laid the foundation on building resiliency in one’s’ life.

No person has the power to have everything they want, but it is in their power not to want what they don’t have, and to cheerfully put to good use what they do have.

To sum up the resiliency from the Stoics, focus on two principles – i) Events are neither good nor bad, but it’s our own interpretation of them that is good or bad, and ii) what lies within our sphere of control and what lies beyond it. The trifecta for change suggests being aware of these two principles as a foundation for building resilience, and practicing equanimity. The second stage is to accept that whatever we are doing, we take the full responsibility. No one else is responsible for what we think, feel, or act except us ourselves. And finally, the third stage is to act. During the act, it is essential we ask ourselves – “Is what I am doing helping or harming me?”

Again, let us be reminded that our actions are within our control, but the results are not. As organizational psychologist, Adam Grant once mentioned, “Satisfying work is about enjoying the process, not the product. Pride in the result is not a substitute for joy in creating it.”

This brings us back to the Bhagavad Gita verse mentioned above. When we can perform any act to the best of our ability, abandoning worries and attachment to results, and remain equipoised, then we can say we are in the path towards equanimity.