Don’t Think Outside The Box 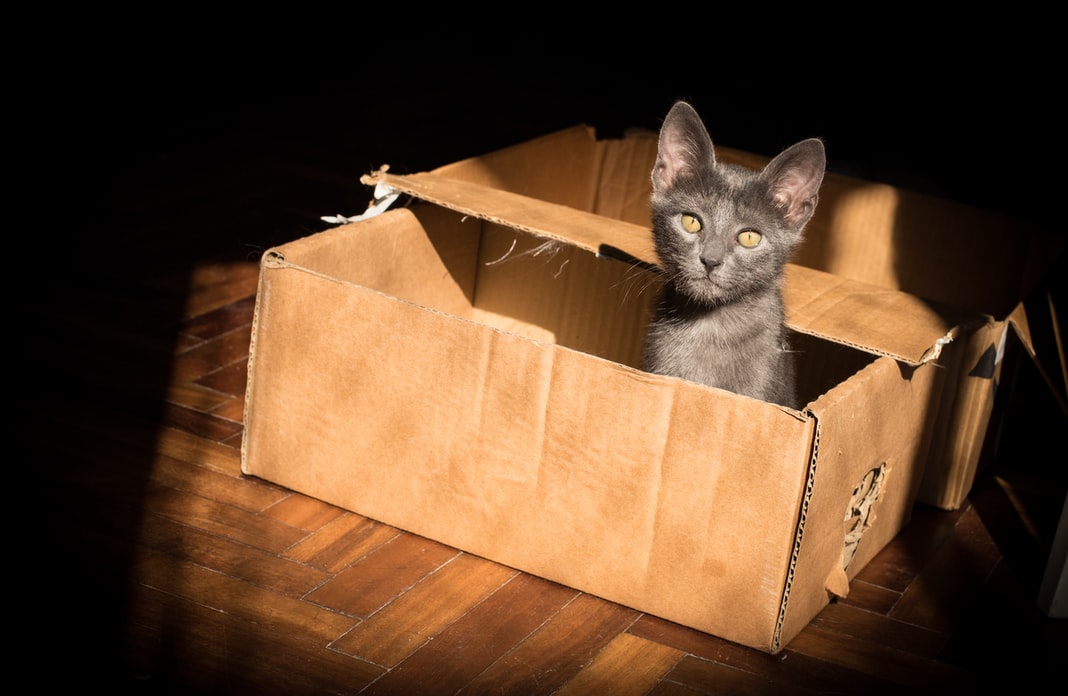 The cliché nine-dot puzzle to think outside the box

Aren’t you familiar with this cliché of nine-dot puzzle? The nine-dot puzzle and the phrase “thinking outside the box” has become a common formula to demonstrate creativity in strategic management sessions, marketing brainstorm meetings and personal development camps. To be honest, it does look appealing and convincing at the first. But when you actually try to implement it to work, you remember your workplace puzzle is nowhere near to the “nine-dot” puzzle you solved by going out of the imaginary box. This simply does not relate!

The concept of going beyond the nine-dots to solve the puzzle is so damned appealing to our intuitions that we never actually bothered to check the facts. The exception – two research teams led by Clarke Burnham & Kenneth Davis, and Joseph Alba & Robert Weisberg.

These two research teams ran an experiment using the same nine-dot puzzle, but with a different process. Both teams were asked to solve the puzzle, but one of the teams was provided a hint. That team was fed with the information – “it requires to go beyond the imaginary boundaries”.

With the pathway to answer leaked to one of the groups, what was their success rate? 90%? 75%? No. Only 25% of them managed to find the answer.

What happened? This problem required people to literally think outside the box. And even when the participants were instructed to do so, the performance wasn’t satisfactory, compared to the 20% achievement in the original nine-dot experiment by J. P. Guilford in 1970. This proves instructing people to think “outside the box” doesn’t help.

[ From: Inside the Box: A Proven System of Creativity for Breakthrough Results ]

What exactly is the Box?

To my best knowledge, it means going beyond the obvious. But a lot of people do not understand this metaphor of ‘the box’. What exactly is the box? Is it a process, or the desired result, or inputs? Or does it simply mean ‘doing things differently’?

This ambiguity itself makes a lot of definitions of “the box”. While going beyond the box isn’t bad advice, sometimes it does not tell us the practical aspects towards any problem. At times, I have seen people trying to get their team to stop thinking about practicality to expand their creative horizon. I have also seen people eliminate creative ideas, because they were not practical.

Should the box even exist?

The Paradox of Choice

Author Barry Schwartz’s “The Paradox of Choice: Why Less is More” is one of my favorite books in terms of human behavior. The key takeaway of this book – the more options we have, the more overwhelmed we become in trying to find the ‘perfect’ option.

With Schwartz’s theory, our creativity is limitless without the “box”. When our choices are too many to fathom, this leads to overwhelming stature and therefore, a creativity block. With the boundary in place, i.e. “the box”, we limit our choices. This helps us make rational decisions, because in practical life we practice “bounded rationality” of making decisions. We will never look at thousands of phones when we want to buy a new phone. Neither will we visit hundreds of colleges while opting for an undergrad degree. We will always confine our comparison sample to a few, and select the best out of it.

ALSO READ: Why are we so confused?

Let’s be rational. Even our earth has a boundary in revolving around its orbit. Naturally, we all have limitations. Our hands are tied – due to financial situations, timings, geographical locations, restricted authority and responsibility, country’s law and policy, or anything. There are so many “boxes” we need to consider.

Here are two examples on how companies embraced their “box” to be creative:

Andy Grove was the CEO of Intel, which was building Random Access Memories (RAM) and was going through a tough competition phase due to cheap products availability in the market. Grove knew Intel could not beat the competitors on price. That was their uncomfortable reality. The Intel team then developed the idea of microprocessors, and since then we all know Intel as microprocessor creators. It was possible only because Intel embraced the “box” and didn’t start thinking of ways to develop cheap RAM to fight competition.

[From: JSTOR Journal article “Intel: Memories and the Microprocessor” ]

Compared to NASA’s $20 billion annual budget, Elon Musk’s SpaceX had initial investment of only $100 million.  This miniature budget meant two things – i) SpaceX could not afford to make rockets the NASA way, and ii) they would not have enough funds to use a new rocket in every launch.

SpaceX embraced these constraints, and this boundary allowed them to develop and successfully launch a reusable rocket. The Falcon 9 completed its burn and landed upright on a drone ship for the first time.

So while you might think that a leading innovative and creative company, SpaceX, thinks ‘outside the box’, they actually think inside their boundaries.

Again, remember that the key to creativity is defining and embracing the uncomfortable reality. The “box” does not kill creativity. Not having the “box” is not a solution either. Embracing the boundaries and limitations – be it in your personal, or professional life – can help you enhance creativity to evolve with powerful solutions.

Use boundaries and limitations to your advantage. This is what management is all about as well. Economists say it too – resources are always scarce, and human wants are unlimited. “The box” doesn’t constrain you. It rather helps foster creativity.

If you don’t believe, watch this TEDx Video to know about the “Po of creativity”.